me;
22. Currently living in far away from home. I'M BACK. single fighter.
Apparently, graduated as a fangirl and a student.


▶ Currently, no more lock post
▶ If you want to add me, please leave a comment here first, to be considered.

I feel disappointed that Namie's concert cancelled, but what can i do.
I'm very sorry and thank you to

hemisofia who already bought the concert ticket for me. (do tell me if there's any charge ya!)

oh, my brother gave me this cool thing about art design. it's Lasso.
Lasso is a pair of flat-packed slippers. Made from one piece of wool-felt with a leather sole and laced in the color of your choice 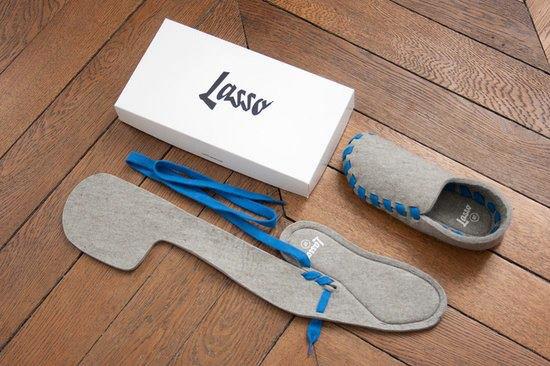 A very very unique slippers. I'm not sure they ship to Indonesia or not.
(peni, nitip! hahaha)

Anyway, work will start on 23rd. I will be busy as ever. Wish me a very good luck.

Just bought GD's One Of A Kind 1st World Tour! 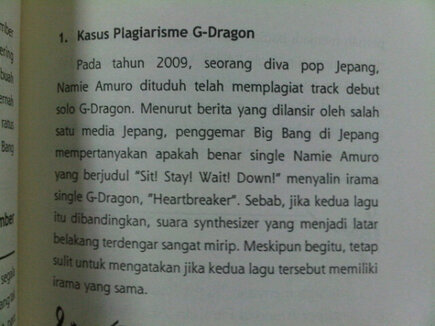 HOW COME THEY PUBLISHED IT?

Well, this is basically one of motto in my life, but not everyone

A few of my friends don't think you should travel much in our age. It's tiring (which doesn't make sense to me)

I don't get it why some people hate traveling. It's terrifying to go by yourself. it's dangerous to go to this countries. Many people said that, my friend for example. Don't you want to see the other side of world? Don't you wanna see it before you have many responsibilities?

I've lost in Atlanta Airport, almost miss my flight in Colorado and had low money in Thailand. I was terrified. But it didn't make me quit travelling. I'm a perfectionist traveler who want a well planned journey. But there's always something happen that you've never expected. There's so much you can do before you attached with weight of responsibilities. In woman case, having kids.

I want to have kids. But not now. I use my youth exploring something that you can do when you have kids. I do want travel with my  kids later. I'll figure it out how to plan it. But deep inside my heart, i will never ever have the freedom of decision making anymore.

Travel when have no responsibilities. Experience many things. Use the freedom. Follow your passion.

You have less to worry about beside school and job. You don't want those regret feeling suck you in.

Up until now, i don't have any regret. I start to love traveling when i was in University and started travelling since then.

Now, i'll do what my best can do in work. But i'll never forget to travel. There's still a lot of places that i want to see (track me).

How about you?
Did you travel when you're young?

I heard that Perfume World Tour will be in America and Australia. TOO FAR FROM HERE!

clearly, God has a plan for me.

Now, I'll just do my best and see what i received after that.

Master Degree. Probably not this year. I booked 4 days gateway to Bangkok without remember study at all.

probably better to save much money first then spend it on useful (real) things.

The current goal is I WILL TRY MY BEST TO GET NAMIE AMURO'S SINGAPORE TICKET CONCERT!!

wish y'all had a great birthday like i had.

chan4yasu for sending me a virtual birthday gift! mwacks :*
Thank you so much for everyone who said happy birthday in many ways. Wish you all that you wished come true :)

And it's my 23rd birthday! feel so old already hihihi~

Hope I can be a better person each day.

Have a wonderful year ahead
( Collapse )